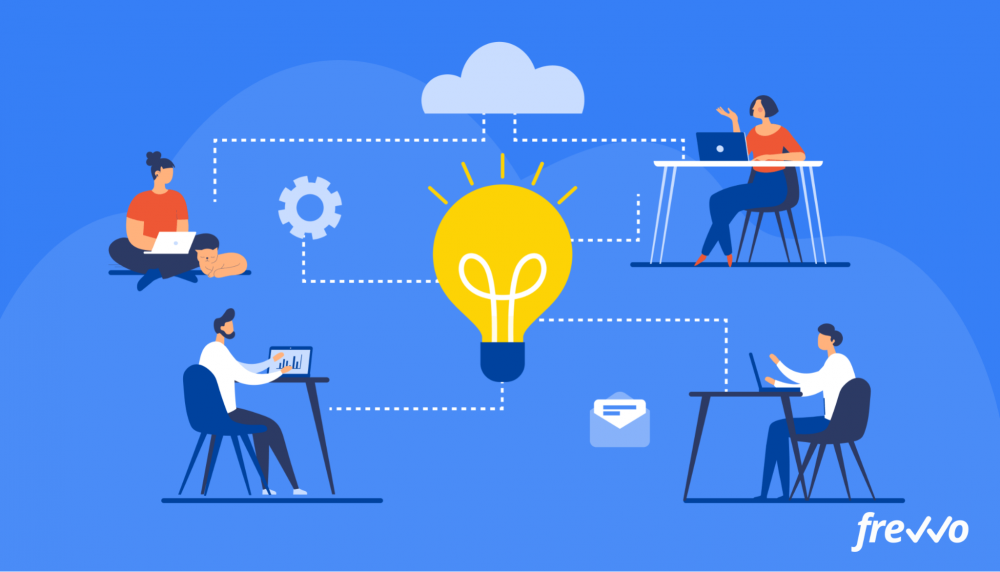 The modern workplace is changing. Employees are no longer bound to physical workspaces or even to traditional schedules to work efficiently.

Companies like Microsoft are now embracing hybrid working models — a structure that gives employees the option to work in the office or remotely.

But these changes also present several challenges, namely that organizations must ensure that their distributed workforce has the right tools to communicate.

In this article, we’ll explain what enterprise collaboration is and why it’s important. We’ll also look at the different types of software available and provide recommendations.

END_OF_DOCUMENT_TOKEN_TO_BE_REPLACED

The world continues to change at a rapid pace. Companies must continually adapt their processes to keep up with increased competition and meet changing industry regulations.

So how can you help your company grow and adapt? How can you equip your team with the tools they need to excel in their roles?

By improving your process productivity.

Read on to learn more. In this article, we’ll look at the different factors that impact productivity and how you can make your processes more efficient.

END_OF_DOCUMENT_TOKEN_TO_BE_REPLACED 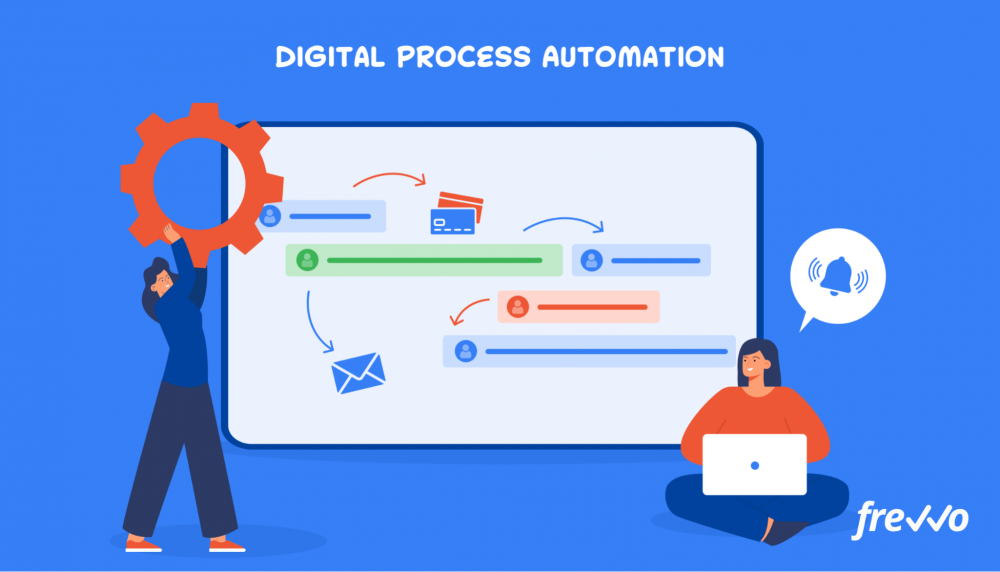 Despite most white-collar workers now working on computers, the average employee’s working day is still filled with a surprising amount of manual tasks within a digital environment.

The good news is that you can optimize significant chunks of workflows in every department, from sales to support, marketing, and IT.

Digital process automation is the next evolution of “business process management,” where the aim is to automate as much of the process as possible, not just optimize the workflows.

In this article, we’ll break down what DPA is, cover the top benefits, highlight some examples of it in action, and show you how to implement it for your business.

Want to skip ahead? Use the links below:

END_OF_DOCUMENT_TOKEN_TO_BE_REPLACED 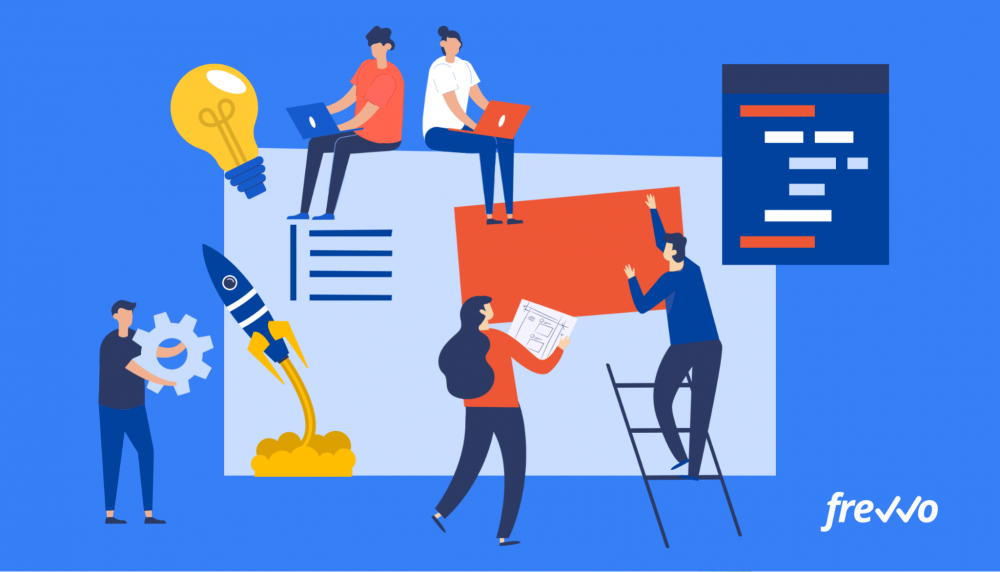 Trying to manage your devices and monitor application performance across your network is practically impossible without the right management tools.

So how can you manage assets in your organization? How do you keep your systems running efficiently and mitigate security risks?

This is where systems management comes in.

In this article, we’ll cover all three of those elements of systems management and recommend the best software for your enterprise business.

Click the links below to head to the section you want to learn more about:

END_OF_DOCUMENT_TOKEN_TO_BE_REPLACED 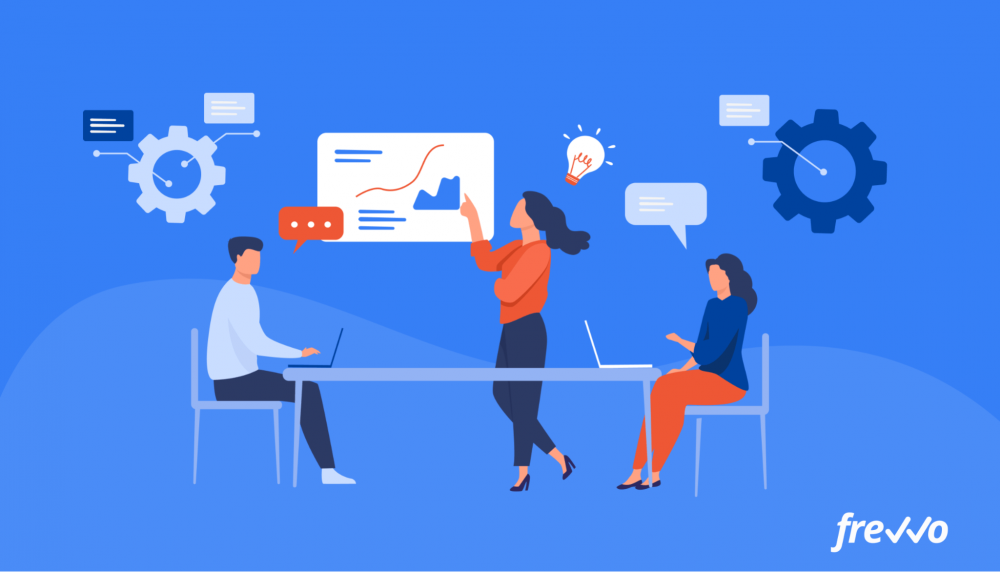 In a perfect world, every business process would be documented. Employees would have everything they need to do their jobs and would know exactly how to carry out each step.

But this isn’t always the case — 60% of employees find it difficult to get the information they need for their work. This suggests that companies aren’t doing enough to document their processes, which can lead to inconsistent results.

So how can you improve your processes? And how can you ensure that employees have the information they need to do their jobs well?

Using a business process diagram is a good place to start.

In this article, we’ll cover what a business process diagram is, how it can help your company, and how to create one. We’ll also look at using business process automation software to document and automate your processes.

END_OF_DOCUMENT_TOKEN_TO_BE_REPLACED 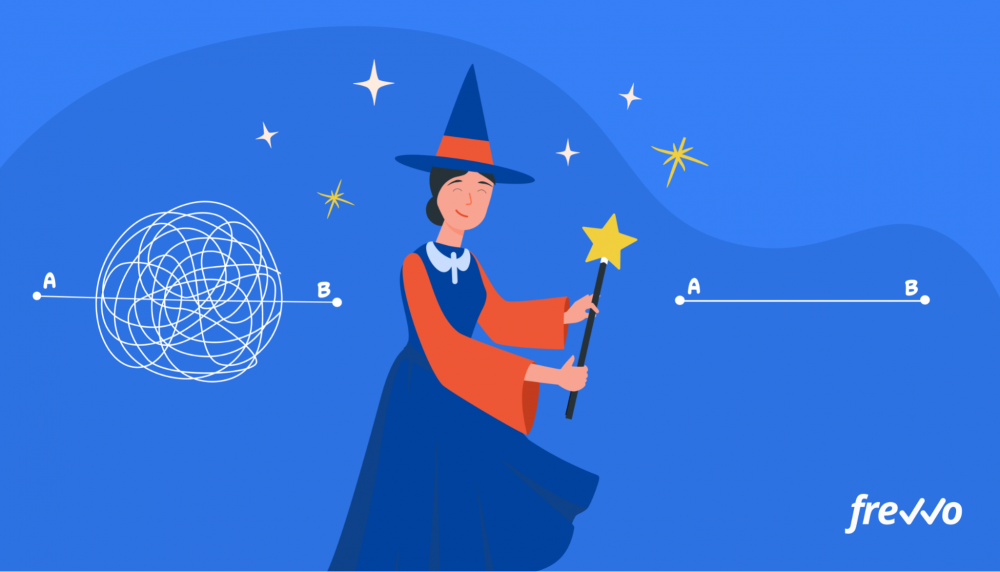 Transforming your processes can transform your business.

Not only can business process transformation lead to more effective and efficient workflows, but it can also result in happier customers, more satisfied staff, and better relationships with suppliers.

Read on to learn how to transform your business processes to make your organization more productive and efficient.

Click the links below to head straight to the section which interests you most:

END_OF_DOCUMENT_TOKEN_TO_BE_REPLACED

Organizations depend on paperwork for various functions, from filing purchase orders to onboarding new hires and beyond.

But paper-based processes are incredibly inefficient — they impede productivity, result in higher costs, and even pose security risks.

That doesn’t even factor in the time it takes to process paper forms or the physical space needed to store those documents.

Thanks to technology, organizations can reduce the amount of paper they use and streamline their processes. But going paperless doesn’t happen overnight.

END_OF_DOCUMENT_TOKEN_TO_BE_REPLACED 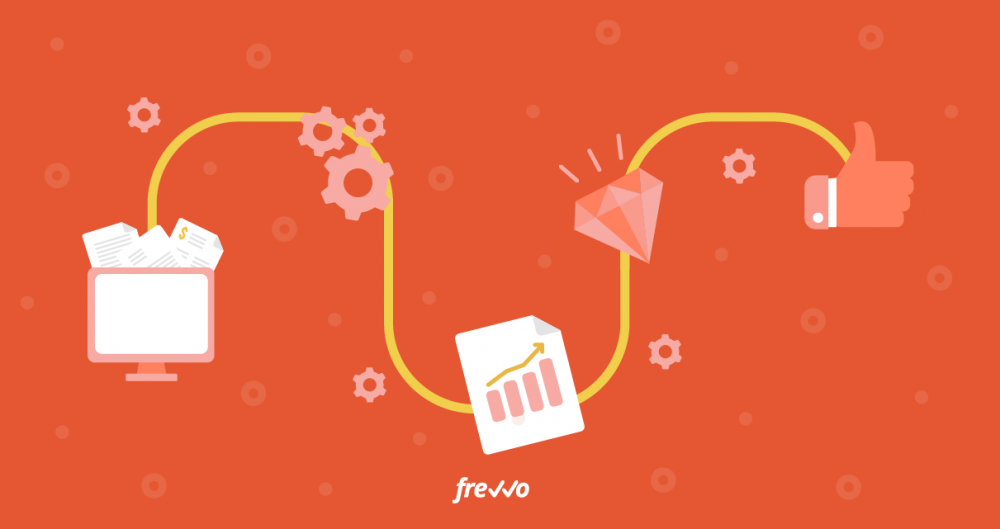 Doubtless, by now, you’ve seen and heard people frothing at the mouth in their fervor for digital transformation. If it’s not the buzzword of the decade, it’s certainly in the top ten. Automation is another contender for the top spot. But if both revolve around making business operations more efficient, what’s the difference, exactly?

END_OF_DOCUMENT_TOKEN_TO_BE_REPLACED 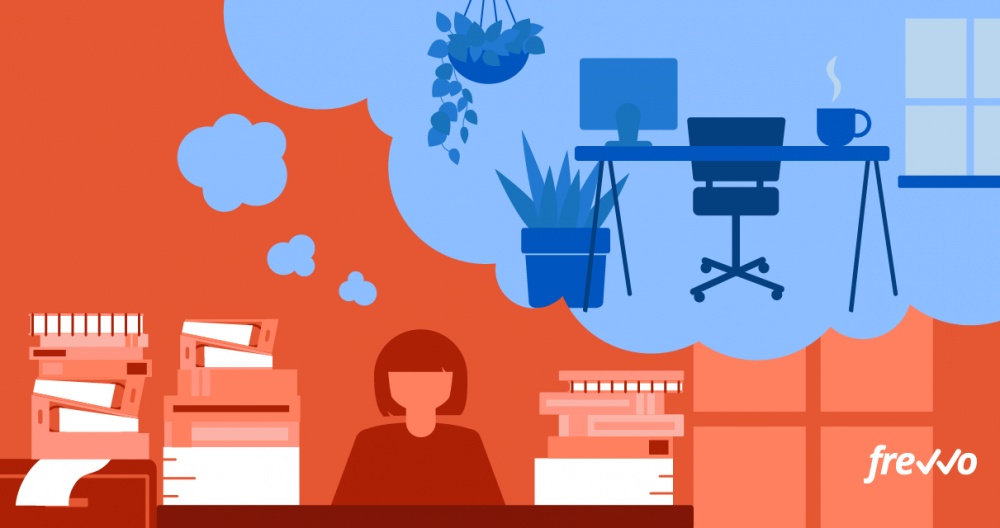 END_OF_DOCUMENT_TOKEN_TO_BE_REPLACED

Digital transformation is essential for businesses of any size to stay relevant and competitive in today’s market. Yet for a small business with a limited budget, it could sound like an intimidating undertaking.

In fact, 42% of SMBs now consider digital transformation a core component of their organizational strategy. Digital leaders are doubling the performance of digital laggards.