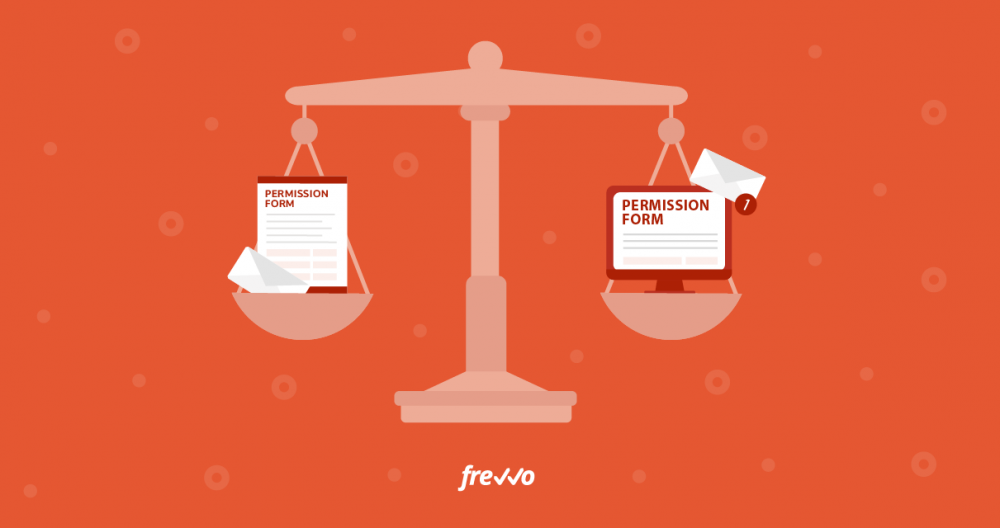 Technology has evolved in leaps and bounds in recent years and no one can deny the incredible potential it has to impact education. With the promise of advances like e-learning and classes taught using virtual reality headsets, the possibilities seem endless.

Not only that, technology could significantly streamline the way teachers and education administrators communicate with parents about everything from reminding them of homework or tests to getting field trip permission slips signed.

We had a suspicion that the technology used by many schools is outdated, so we decided to find out how parents feel about the state of technology used in their children’s schools.

So we surveyed parents to find out how satisfied they are with the way their children’s schools use technology for communication.

Here’s what we discovered:

76% of parents said that they prefer digital communication over analog methods.

We asked parents of children at “digital” schools whether they were satisfied with the communication method used, and 81% said yes.

Meanwhile, 59% of parents of children attending “analog” schools said that they would prefer switching to digital communication methods.

This would seem to suggest that many parents who are initially averse to digital communication may get used to it and come to prefer it over time.

64% of parents think that their child’s school could use technology more effectively.

71% of schools do not currently use electronic signatures for collecting parent signatures for permission slips and similar documents. Parents must print a document and sign it on paper.

However, 64% of employed parents said that they do use electronic signatures in the workplace, suggesting that schools are lagging behind in this respect.

This goes to show that just because a school has implemented digital communications technologies, it doesn’t necessarily mean that they’re doing it effectively.

We asked parents to rate their level of comfort using technology out of ten, and 85% of respondents rated themselves 6+, while 92% rated themselves 5+. While parents might not universally prefer digital communications, this indicates that the vast majority would at least be comfortable with it.

Another interesting finding was that perhaps surprisingly, older parents are almost as likely to prefer digital communication as younger parents.

We asked respondents a series of seven questions using an online survey, to which they could respond simply “yes,” “No,” or “not applicable,” except in the case of one question, where respondents were asked to rate themselves on a scale of one to ten.

For this survey, we used Google Surveys, which uses inferred demographics (read this for more information on how this works) which may affect the accuracy of some results involving age.